Distinctive living with the area’s most convenient location

The Boxley Building was built in 1921-22 by builder-developer-quarry owner William Wise Boxley, who was also mayor of Roanoke when the building first opened. The building stands eight stories high with granite on the first story and beige-enameled brick with terra cotta decoration and a copper cornice.

As the tallest building in Roanoke at the time it was built, the Boxley became a symbol for Roanoke’s growth and development after World War I and a monument to W. W. Boxley, who is still an important figure in Roanoke’s industrial and civic history.

The Boxley was quite the showpiece in its day. In September 1922, The Roanoke World-News called it a “model office building,” and in years following, several new structures gave nod to its influence.

Among the building’s first tenants were Atlantic Bridge Company; Eubank and Caldwell; B. Foreman and Sons Clothing; Funkhouser and King; Izard and Company; Roanoke Webster Brick and Company; and Woods, Chitwood, Cox and Rogers. Boxley Materials Company kept its offices in the Boxley Building until 2005. 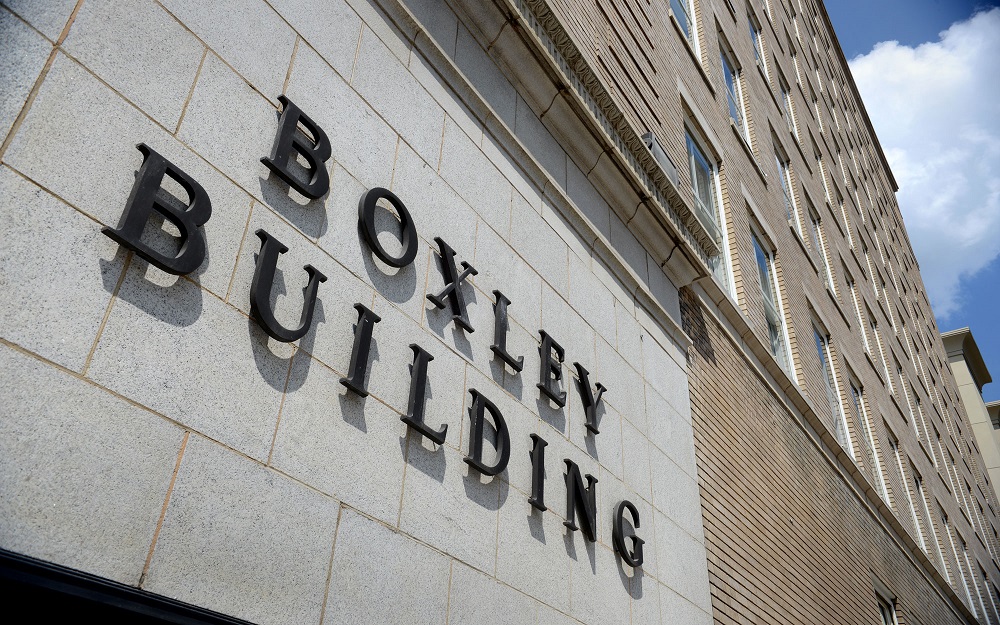 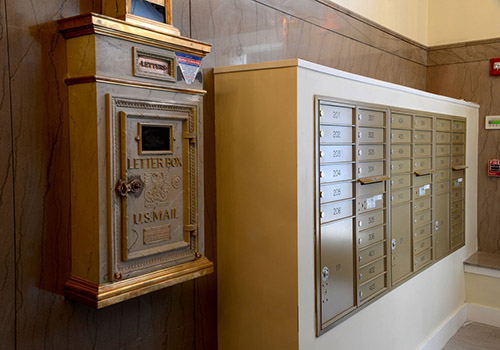 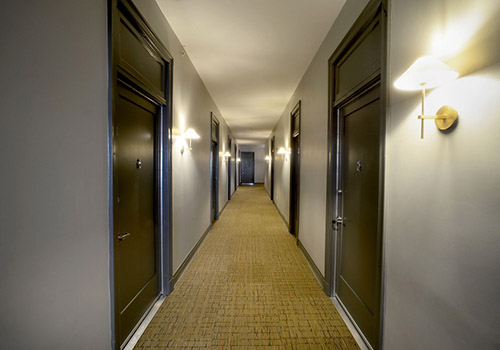 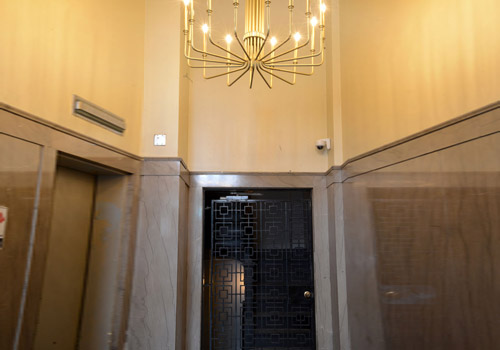 Please send us a message!